Do You Speak Geek? Common Development Terms for the Layman

Do You Speak Geek? Common Development Terms for the Layman
# Dev
# General
BE Staff
Publish date: 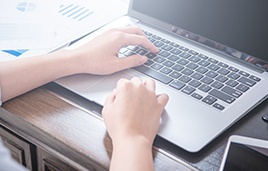 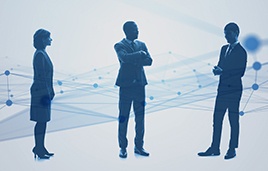 Enter your email address to be among the first to read new articles and stay up-to-date on company news.
© 2017 - 2021 Binary Evolution
| Privacy Policy